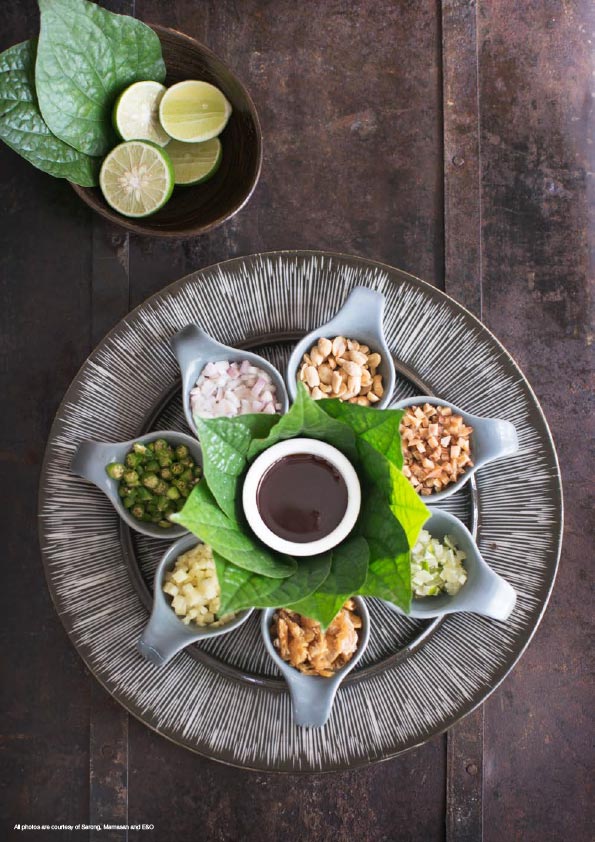 This beautiful range is a perfect combination of unique shapes and artistic glaze applications that bring an exciting vibe to the dinner table.

Kevala for The Street Food Chef: Will Meyrick

With his Scottish heritage, an Australian accent and an Indonesian home, Will Meyrick isn’t easily categorized. Often described as Western on the outside and Asian on the inside, Will’s passion for the cuisine culture and culinary heritage of this fascinatingly diverse part of the world is what really defines him and sets him apart as a chef and restaurateur. With two acclaimed and award-winning restaurants in Bali under his belt, the fine-dining
flagship Sarong – which secured a spot on Asia’s 50 Best Restaurants Awards, as well as S. Pellegrino Indonesia’s Best Restaurant – its younger, irreverent sibling, Mama San, and regional Thai styled E&O in Jakarta – and still just 37 years old, Will has carved a reputation for himself in the Asian culinary scene as one to watch. Throw in his debut cookbook Sarong Inspirations and finished filming two new TV shows – one as a judge on the new season of Top Chef Indonesia and the other, his very own series on TransTV, the aptly titled Street Food Chef – and what you have is one busy gastro maestro! Kevala is honoured to be part of his wonderful journey.